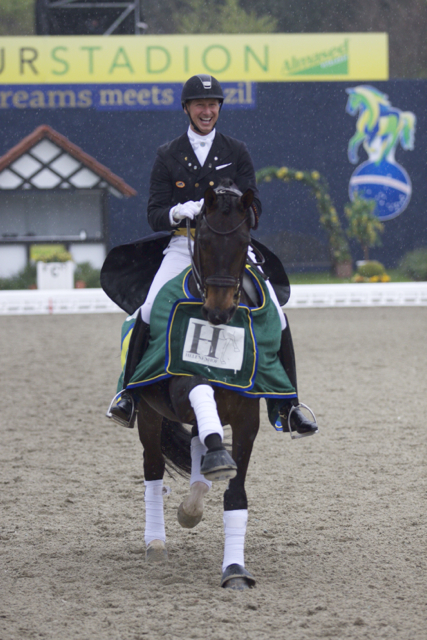 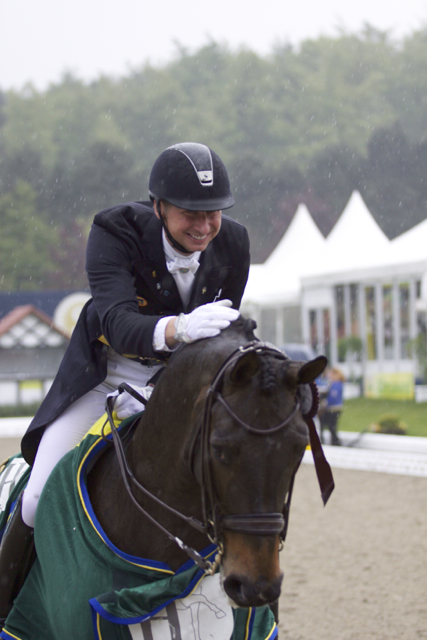 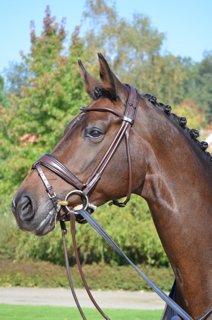 Deja has the looks of her Dad, Silvano, with the talent to match. Already successful in the World Young Horse Championships,  Deja has three very good gaits and has fitted into the stables well, despite being outnumbered by the boys considerably!.  Now a successful Grand Prix horse, Deja has been a star in  the big tour, with countless victories in only her first season of Grand Prix. The highest average scoring grand Prix horse for Sweden, Deja earnded her first team position for the European Dressage Championships in Aachen this year!. I believe this mare has all it takes to give the top placings a nudge. 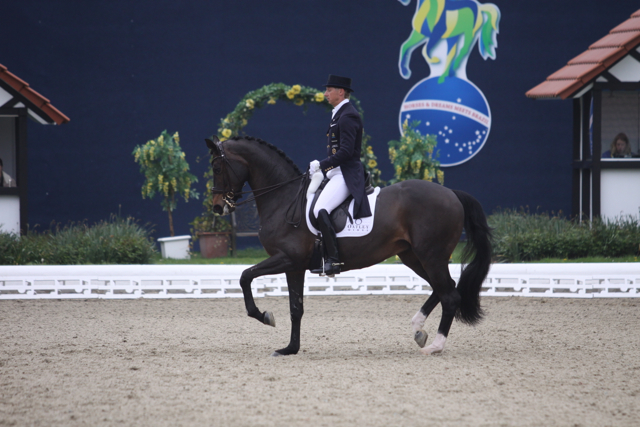