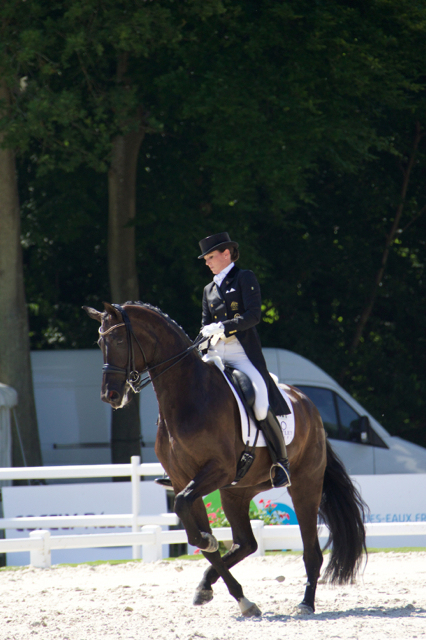 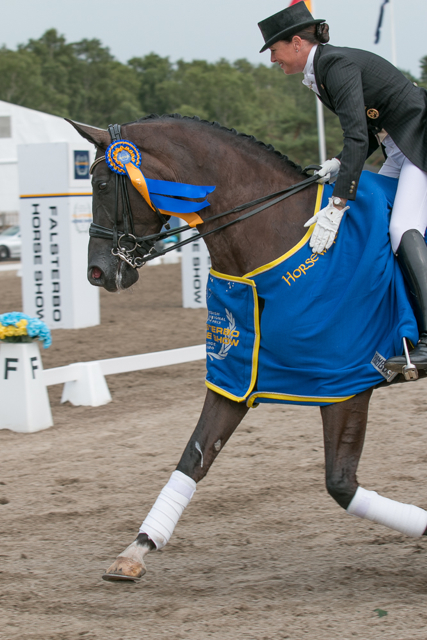 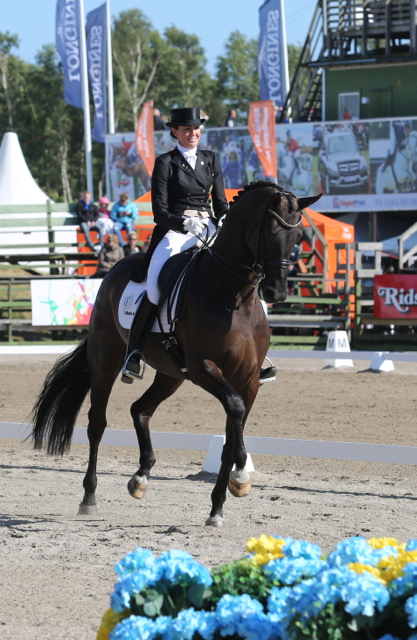 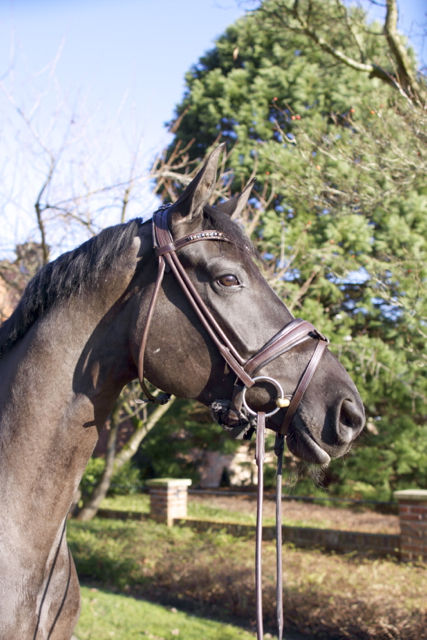 To have ridden Silvano, Dejas Dad, was an honour. To then ride Deja is an even greater priveldge.. And now to have had the opportunity to be a part of Dejas daughters development is just as exciting.

Diva is sweet, humble and willing, and despite her name has no major diva tendencies. For all that see her, have ridden her, or know her, Diva is like another version of her mum and thats a very exciting thing.

Already with many wins and successes at young horse level, it will not be until later in her career that we see this mare really shine. Diva has placed already in Small Tour Internationally and won the 7 year old  Swedish Championships  in Falsterbo.

Diva is owned by my parents in law Carol and Andrew Oatley and is trained and competed by Lyndal. Already in 2018 they have placed twice in Inter 11 and are really developing at the Grand Prix . 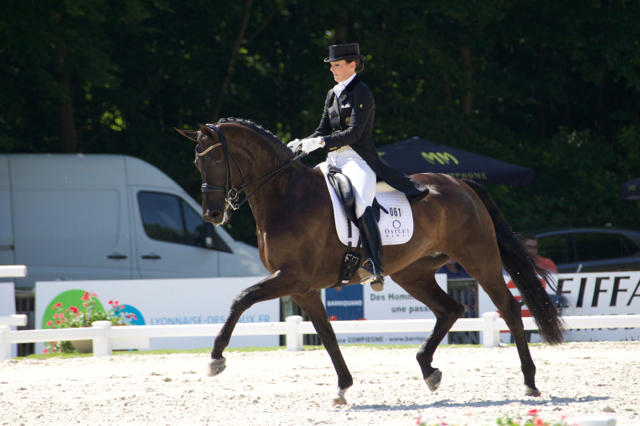