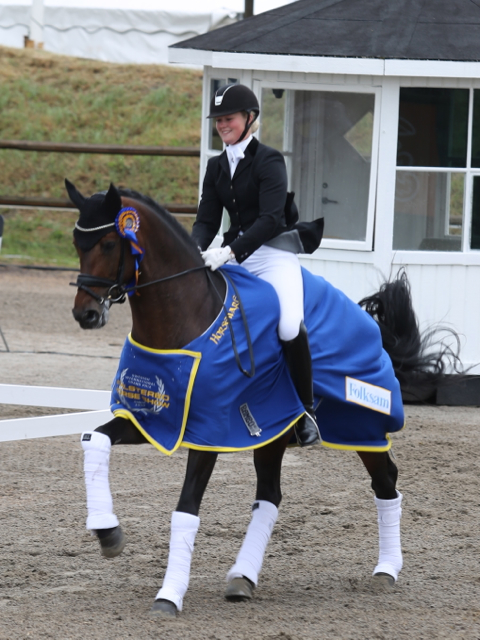 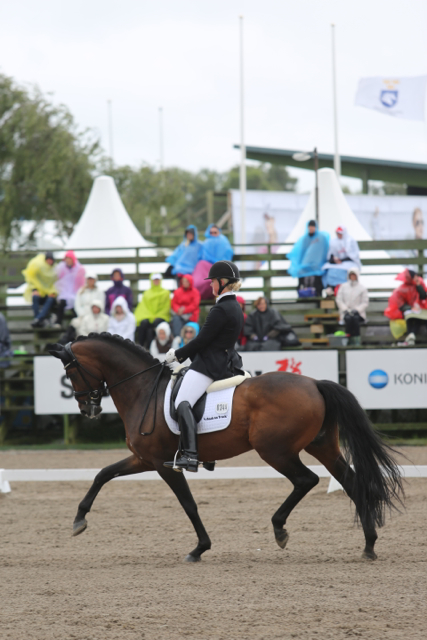 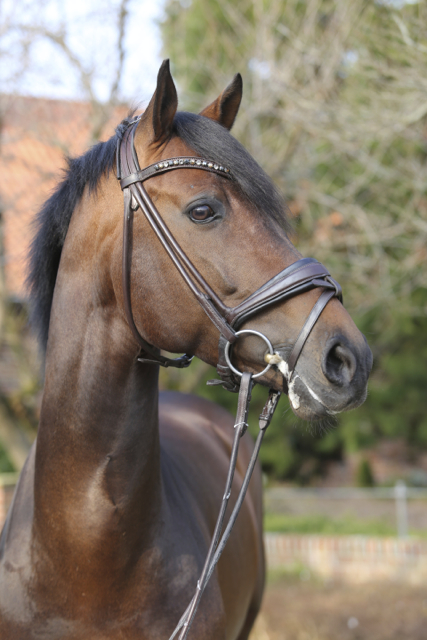 This young man has it all and then some. Three extremely good paces, that look at me presence.. and he is a looker !! Foreign Affair has already impressed, winning the 5 year old championships with nearly 80%  in Falsterbo! He has won the young horse PSG in Hagen with convinging form , and most recent was in a league of him own in Flyinge to win the PSG and Freestyle. Not content to leave his form there, Foreign Affair is training all the Grand prix movements and will look to start in Inter 11 over the Winter season. 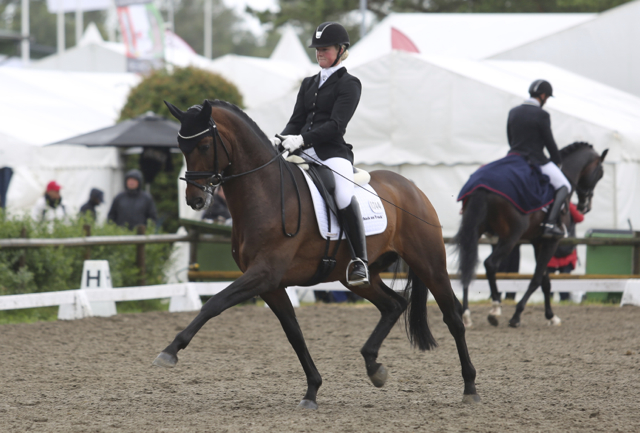